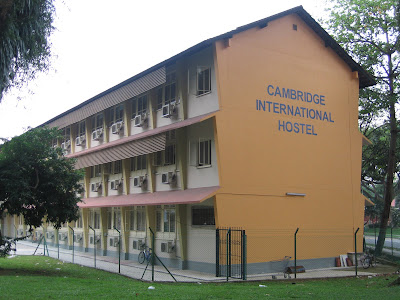 the building is still standing, after more than 50 years, but the school 'died' many years ago. i was registered for primary one in dorset primary school - long since demolished - but because there were more applicants than places, i was 'transferred' to owen primary school, a new school in 1955. three years later, i was to move again, this time to another new school, newton boys' school.
i do not have much memories of the school and its teachers but i can still recall how the headmistress at that time, mrs aria, terrorised us. woe betide those who forgot to wear their pe bloomers to school on days they were supposed to have pe. mrs aria forced them to remove their trousers and to wrap newspapers around their waist.
i had a classmate named onkar who lived further down the road from the school. he came from a nice family and i remember visiting his two-storey house once. there was another classmate or schoolmate who lived in the tasek utara estate. his name is poh pheng. a good looking boy, he seemed to have been talented from young.
from this cohort who started at owen primary school in 1955, at least six of us made it to raffles institution. onkar and poh pheng were rafflesians. meng tong, who was also transferred to newton boys' school and who always topped the class was another. if i am not wrong, ho pin chan was also from the same batch.
i think the school closed down in 1989 but not before it became well-known for the wrong reason - two of its pupils disappeared and were never found.
today, the building has been renamed cambridge international hostel. it serves as a hostel for foreign students studying in singapore schools. all the rooms are airconditioned and i was told that food is catered.
Posted by yg at 5:45 AM

Dear YG,
What a pleasant surprise it was when I stumbled upon your blog. You see, I too was enrolled in Owen Primary School in 1955. Actually, the school wasn't quite ready at the beginning of 1955. Hence although I was enrolled in that school, I (together with other primary 1 students) had to attend classes at Balestier Primary School for a good half year or so. When Owen Primary school was finally ready to operate, we were assembled by our teachers and trooped to Owen Primary. I certainly remember the headmistress Ms Aria. Some of teachers that I can remember are Mr Ho, Mr Lim & Ms Chua (regrettably, I can only remember their surnames). For reasons I cannot remember, we were "moved" to Dorset Pri Sch for a year when I was in primary three. Then back to Owen for primary 4 & 5. Again, for reasons I cannot remember, we were posted to Cairnhill Primary Sch for our pri 6 year in 1960.

Bluebells in the spring said...

Hi, stumbled onto this blog after stumbling on Owen School FB page. Interesting to find out that Owen School was established in 1955. I have two siblings who started school there in 1958 and 1959 respectively. I couldn't get into Owen School for P1 because there were no places (baby boomer issue I think) so a bunch of us from the neighborhood were sent to Toa Payoh Integrated Primary School for the first year (P1) and we transferred to Owen School for P2 in 1963 and stayed through to P6. I was in Owen II (second language Chinese and Tamil). Owen I was for second language Chinese and Malay. Five of us from my cohort continued to RGSS (2 from Owen I and 3 from Owen II)and we all went on to University of Singapore - various faculties - one in accounting (Owen I), one in Pharmacy (Owen I) she passed away in Nov 2016 from cancer, the other three from Owen II - one in Social Science, one in Science and one in Medicine. Feeling very nostalgic about those primary school days - great formative years, good classmates, and most important most of us have siblings in the same school so everyone was connected one way or another even before we started school there. Mrs. Voo was principal then. 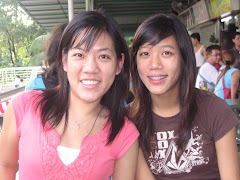 both in monash, clayton 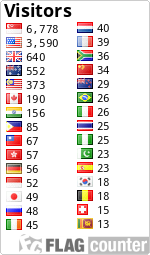 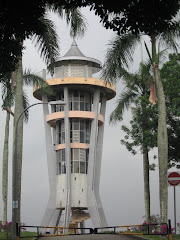 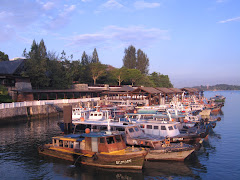